First There Be Scorpions

When writing books, it's important to feel the scenes. When I was writing Legend of the White Wolf, set in winter time during a snowstorm in Maine, it was cold, frigid, the house freezing. Perfect for feeling the cold. 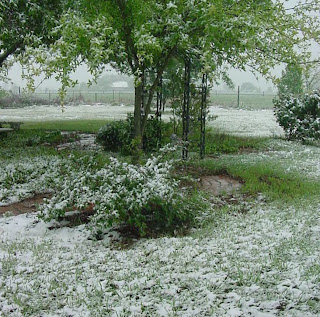 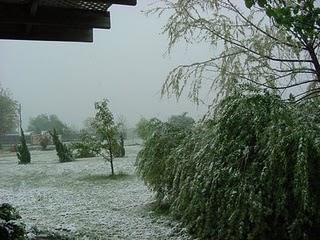 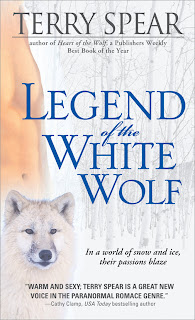 Now, my cold isn't like...Donna's Minnesota cold. But then I'm not used to "real" cold, so it's all relative. Not that I haven't been in that kind of cold. I lived in Madison, Wisconsin, Boulder, Colorado, skied in Killington, Vermont (where you couldn't have one inch of skin exposed or it would have frozen), and Colorado, though it wasn't as cold when I went up there as it was in Vermont. And St Louis was one of the coldest places I've been in, a really wet cold.

We can't always have the "right" weather when we're creating the stories though. Often I'd be writing about pouring rain in Oregon when it was drier than a desert in Texas. It's humid and hot now, so perfect for writing about the jungle in Jaguar Fever. But to "really" get the feel for it, I needed to throw in some more jungle ambience. 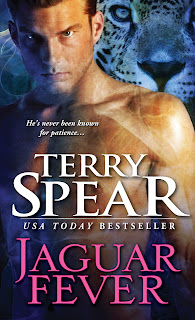 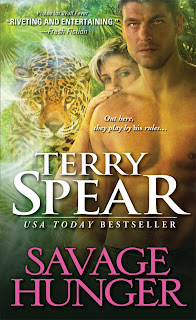 I listen to jungle sounds that were actually recorded in the jungle, none of this jungle sounds to wild and crazy music kind of stuff. I scour tons of blogs about visits to the Amazon or Belize, watch videos about jaguars and their hunting habits and other behaviors, learn about the kinds of plants and animals that live there.


Did you know that Tarzan didn't swing off vines? They look like vines, but that's not what they are.


But what I needed was to bring the real jungle life into my own surroundings. Not. It's happened without my express approval though.

First came the scorpions. I've never ever had them in this area since I lived here, nor since my parents had. Not that they don't live in other surrounding areas that are more rocky than this. Sure, they're around, but I've just never had a problem with them, either while gardening or in the house.

Then came the snake. And yes, I've had one in the house before. My daughter-in-law found a snake skin in the bottom drawer of my master bathroom! Ack! I never knew! At my old house, my dog let one in while I was trying to get her into the house. We NEVER found it!

So I'm out watering yesterday and the snake (big, green and yellow, narrowed eyes...okay, so they were wide-eyed like mine) and I scared each other half to death. He slithered away and I ran inside to get my camera. He's gone. Not sure where he's hiding but because I'm watering, he'll hang around.

Hopefully, he won't come inside.

A friend of mine found one in her bathroom...her husband was naked and yelling for her to save him! He was in the shower, the snake on the bathroom floor. Okay, now what's wrong with this scenario? Nah, it's okay. Sometimes the heroine has to rescue the...er...uhm, hero. :)

So that's it. My pseudo jungle world. Perfect for creating Jaguar Fever! 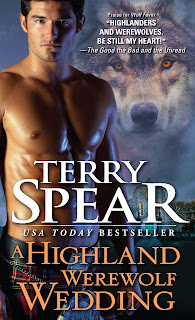 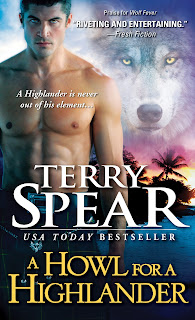 This is Duncan's story from the Heart of the Highland Wolf pack, coming Feb 2013! 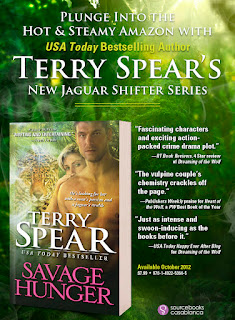 Savage Hunger received 4 Star Review from Romantic Times Magazine! This will be released Oct 2013, just around the corner! 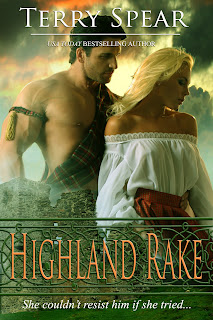 Next on the agenda is writing 40,000 words worth of blogs for SAVAGE HUNGER for the last week in Sept and all the month of October. That means free books daily on each of the days I'll be at a blog site.

Then??? I'm working on Highland Rake! This is the third book in the Winning the Highlander's Heart series. It's started and I can't wait to work on it again! I've been asked forever about Dougald's story!!

So am I bored yet? Not even when I dream.

Have a super great weekend! And may your world be wild and nasty critter free! Ever had a snake in the house???

Terry,
You are beyond extraordinary! Super congrats on quitting your day job and best wishes on your continued success.

Thanks so much, Josie! :) I've been working hard, having so many deadlines, I don't know how I could have had a day job too!

If you would like an alternative to casually picking up girls and trying to find out the right thing to say...

If you would rather have women hit on YOU, instead of spending your nights prowling around in noisy bars and nightclubs...

Then I urge you to watch this short video to uncover a strong little secret that has the potential to get you your personal harem of beautiful women: